Hong Kong Disneyland is the fifth Magic Kingdom-style theme park og the world. After years of negotiations and construction, the park opened to visitors on 12 September 2005. it is located on reclaimed land in Penny's Bay, Lantau Island.
The park consists of four themed lands similar to other Disneyland parks: Main Street, U.S.A., Fantasyland, Adventureland and Tomorrowland.

Main Street, U.S.A.
Main Street, USA refered to Walt Disney childhood's  living town. It built mainly by the wood and the Queen Anne style of architecture as a major. It recently added "Art of animation".

Fantasyland
Fantasyland features Sleeping Beauty Castle, as well as the Fantasy Gardens where costumed Disney characters can be met which is unique in Hong Kong Disneyland. 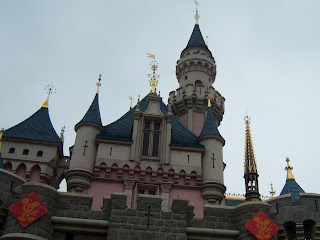 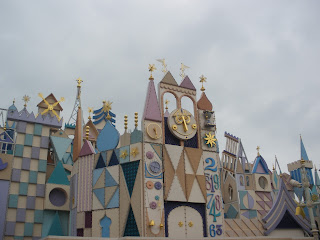 Adventureland
Adventureland features Tarzan's Treehouse, which is circled by the Jungle River Cruise. It is also home to the "Festival of the Lion King" show. 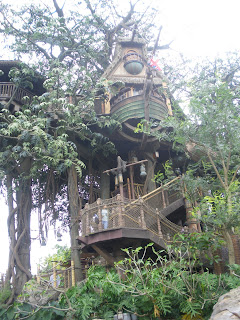 Tomorrowland
Like the newer generations of the American Tomorrowlands, Hong Kong's version features an emphasis on metallic trim, with lots of blue and purple hues. Since the opening of the park, some unique attractions have been added into the Hong Kong's Tomorrowland, such as a newer version of Autopia, UFO Zone and Stitch Encounter. 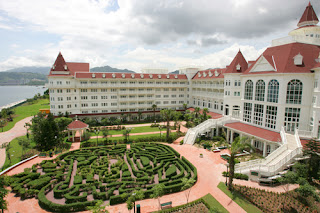 Disney's Hollywood Hotel
It is themed to 1930s Hollywood. The hotel has 600 guestrooms which offer different views; the garden view, the sea view and the park view which overlook the Hong Kong Disneyland Park.
﻿ 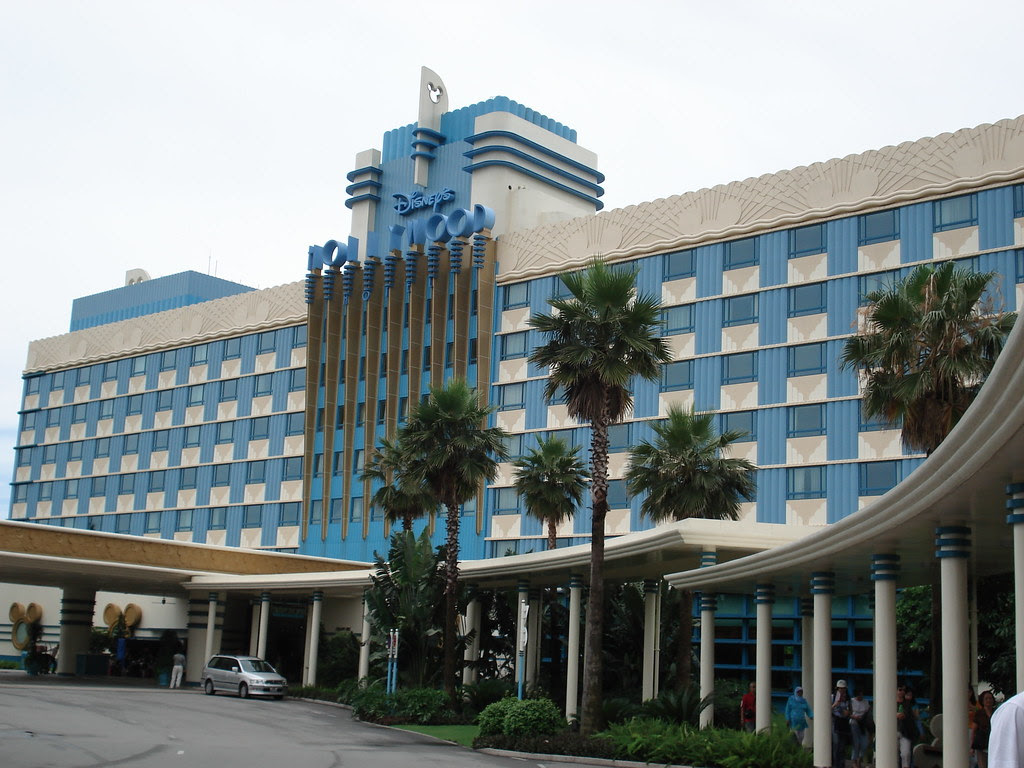